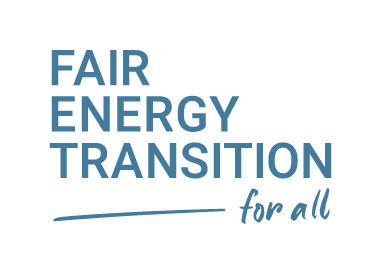 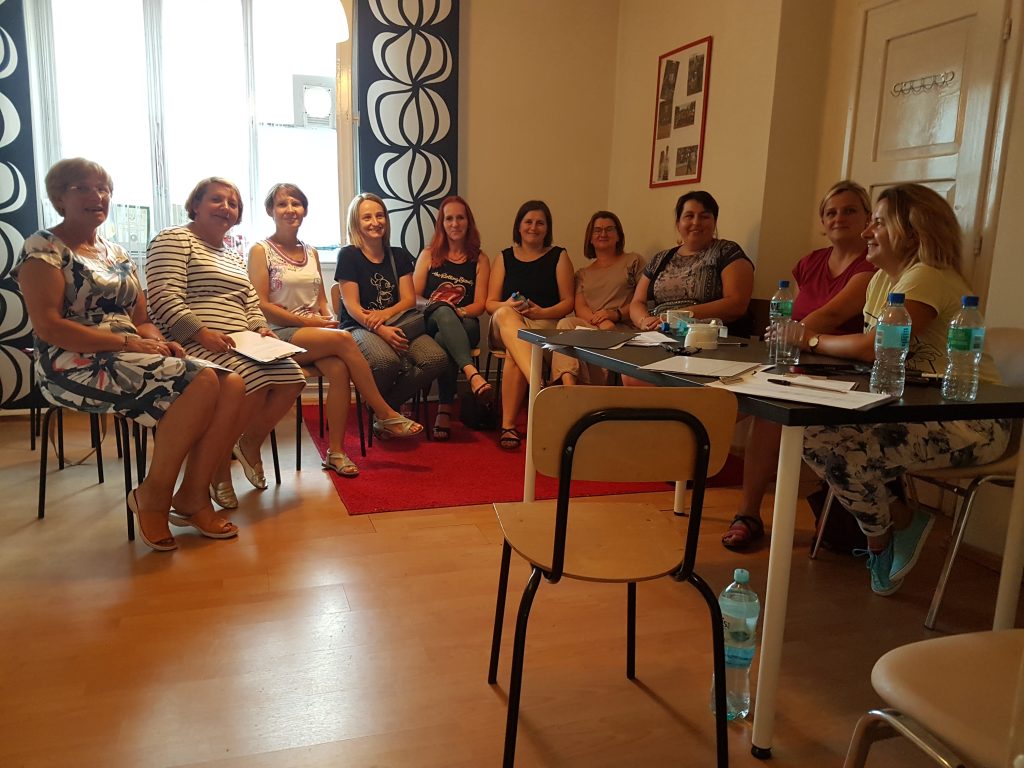 During the last months, we have been discussing the energy transition with vulnerable people all over Europe in numerous focus groups.  As the first autumn leaves start falling, it is time to look back at what we have learned from these meetings. Today, we start in the east – taking a closer look at the focus groups that took place in Bulgaria and Poland between July and August.

FETA’s local partners organized focus groups in urban areas such as Sofia, Warsaw, and Kraków as well as in more rural regions. Among the participants were low-income groups, seniors, people with disabilities, and ethnic minorities. Their different perspectives shed light on a variety of social environments – and helped us to understand better the energy transition issues that are of particular concern to the participating groups in these two countries.

How can we achieve a fair energy transition?

In Bulgaria, ten focus groups were organized in such diverse environments as the central Bulgarian town of Gabrovo, Sofia’s Roma neighbourhood Fakulteta, and the rural area of Kirkovo near the Greek border, where most of the participants were Pomaks – a Muslim minority. Some topics came up again and again in conversation: Bulgaria’s current economic conditions, with low wages and high unemployment rates, which means that affordable energy prices for these target groups are crucial. Many participants raised questions on the energy transition itself: what is it and how does it actually take place? Can it really be fair, without leading to greater poverty? Or, could it be just a way for the elite and the “big players” to make a profit? A perception of corruption and mistrust in the political elite generates a strong need for control and transparency in the transition process.

For Polish participants, a fair transition should ensure freedom of choice, equal opportunities and the ability of energy consumers to maintain their living standards as far as possible. In their opinion, it should not be citizens who are required to change their behaviour first. Instead, it is the state’s responsibility to manage the transformation and to support people who live in difficult conditions. A European strategy for energy transition should also take into account the different context of energy production in each country.

A general mistrust in state institutions and their effectiveness could be observed in both countries. Participants in Poland mostly recognised the need for an energy transition – in both the national context and on a global scale. But there were concerns about the difficulty of the process – not only on an economic scale: “The situation is not improved by the fact that various conspiracy theories are circulating and there is no certainty about what is fact and what is fiction”, said one participant, who, on the other hand, found reasons to be optimistic: “Technology is moving forward, and change is possible. The situation with the COVID-19 virus showed that despite all the chaos people and companies were able to adapt to new circumstances.”